Story shared by Shan Shaan Taste, a partner of the Very Veggie Movement: “Here comes the vegetarian age, and every restaurant should offer a vegetarian menu.”

When Richard Zhou entered the catering industry, it was a decision inspired by his family’s legacy of making pastries in Shanxi, a province of Northwest China.

Richard came to the United States in 1996 and worked at a Chinese restaurant for a time, gaining experience and learning the ins-and-outs of running a restaurant. After studying at the Cooking and Hospitality Institute in Chicago for two years and working in the Peninsula Chicago, however, he ultimately decided to revisit the foods of his hometown that remained near and dear to his heart. That’s when he opened Shan Shaan Taste, a food stall offering a trim yet tasty menu consisting of specialties from Shaanxi and Shanxi. The food immediately attracted foodies and food critics — some people even taking five-hour bus rides to enjoy his authentic creations.

Sharing his enthusiasm for good food, Richard gladly joined Tzu Chi’s Very Veggie Movement: “When running a Chinese restaurant, one must have a vision. Providing a vegetarian menu for vegetarian lovers, this is what every restaurant should do.”

Returning to the Foods of His Hometown

“Before coming to the United States, I lived in Shanxi. Shanxi and the neighboring province, Shaanxi, are famous for making noodles.” Richard recalled that he was influenced by his family when he fell in love with cooking. “My ancestors made pastries, I have been fascinated with cooking since childhood. My father came to the United States in 1987 and wanted to be in the catering industry.” As a means of following in his father’s footsteps and upholding his own dreams, Richard obtained a degree in industrial enterprise management, leaving his stable teaching job at a university behind to pursue the world of cooking and catering management.

When Richard came to the United States in December of 1996, his first job working at an American Chinese restaurant had him fulfilling multiple roles, from the front desk to the back of the kitchen. It granted him a great deal of practice when it came to operating a restaurant in the United States. He later went on to attend the Cooking and Hospitality Institute, a private cooking school in Chicago.

Richard immersed himself in his studies, focusing on French cuisine for two years and learning the various techniques utilized in different Western cuisines. After graduating, he worked at DoubleTree by Hilton, and then joined the French restaurant department of The Peninsula Chicago. “This was a very interesting experience,” he recalled. “I didn’t get used to it at first, but then I slowly understood what is going on in western-style kitchens.”

Richard left his job at the hotel in the hopes of spending more quality time with his family and newborn. He also yearned to do business on his own. So he set up a food stall in Chicago’s Richland Center food court to share the delicious foods of his beloved hometown with others: “Stew, Liang Pi (AKA cold skin noodles), and Rou Jia Mo (Pork Hamburgers) are very popular in northern China, but they are very rare in North America,” explained Richard.

The flavors of Shan Shaan Taste are distinctive, indeed, and quickly attracted a large number of customers. “There was a girl who took the bus for five hours to come to my store just to eat the Liang Pi. Many international students from China loved my foods and recommended them to the local supermarket, so we started to supply for some supermarkets.” Shan Shaan Taste even attracted food critics from the Chicago media, their glowing reviews attracting even more guests.

Liang Pi is one of the most prominent street foods made in the north-west of China. The springy, savory noodles are often intended to be served cold, and despite their simplicity, it’s difficult to ever become bored with a bowl of tasty Liang Pi. “Mixed with bean sprouts and cucumber slices, Liang Pi could be served like a salad, healthy and refreshing. If you don’t like cold food, you can also stir-fry it. Stir-fried Liang Pi is also one of our specialties.” Depending on the preparation, this dish can keep you warm in the winter and cool in the summer. But how does one make such fulfilling fare?

“The process of making Liang Pi is complicated and laborious. The first step is to choose the ingredients.”

Zhou Hang said that the first step when making the dough is to choose good flour, mixing low-gluten and high-gluten in the right ratio. After selecting the ingredients, a mixture of cold water and flour is used to make the dough, which is then covered with a damp cloth. When the dough is ready, it’s rinsed to separate the protein and wheat starch of the dough. After rinsing at least five or six times, a batter that’s thicker than milk forms. The batter is allowed to settle for a few hours and the excess water is removed.

The batter is placed into a shallow pan and steamed over boiling water, rotating regularly. Only one noodle sheet can be steamed at a time, then it’s cooled and brushed down with oil. “This operation will take 5-6 hours at the fastest, and we usually prepare all these a day in advance,” Richard said.

When it comes to Liang Pi, the preparation of the noodles is most important. Then, it’s time for the seasonings. The ratio of soy sauce and vinegar must be just right. Chili oil is another important element: “Each restaurant has its own secret recipe for chili oil. Like in our restaurant, chili oil is similar to Sichuan red oil. The oil is boiled with dozens of spices, and then add in the fresh peppers. The tricky part is to grasp the ideal oil temperature. If the temperature is too low, the aroma will not come out, and if the temperature is too high, the whole thing will be burnt.”

Richard’s emerald-colored Liang Pi made with Kale is as pleasing to the eye as it is to the tastebuds. Shan Shaan Taste also offers the famous oil-sprinkled noodles of Shanxi. As yet another labor of love and a guarantee for freshness, the noodles are hand-kneaded, rolled into slices, and then hand-pulled and boiled. Spices are added along with a splash of oil, bringing about a truly tantalizing aroma.

All kinds of noodles from Shanxi and Shaanxi are so tasty that you won’t be bored eating it every day. The secret is the texture and fragrance of the noodle itself.

A Vegetarian Age Is Coming

The menu at Shan Shaan Taste is not overly long and customers will invariably return for their favorites. When the pandemic struck the nation, Richard said that he was lucky the business did not suffer much. “We don’t have a big dining hall, so we always relied on take-out food and delivery companies. During the pandemic, we also cooperate with more take-out platforms to provide food for customers.” Many food delivery companies emerged during the pandemic, and Richard launched Shan Shaan Taste on different platforms to reach out to more customers.

Richard said that although he’s not a vegetarian, himself, he believes in Buddhism and greatly admires vegetarians. “This is definitely something necessary because vegetarianism is a general trend. No matter if it’s for your health or for the environment, vegetarian food can bring positive effects. Shan Shaan Taste offers several vegetarian dishes and I put them together as a vegetarian menu. It doesn’t take much trouble and shows my support to vegetarians.”

When running Chinese restaurants, we need to have a vision of serving all the customers. Providing a vegetarian menu for veggie lovers, I think every restaurant should do that.

Richard Zhou has known Tzu Chi for quite some time: “I met Tzu Chi volunteers in the early years when we just opened. They always came to our restaurant to buy vegetarian food. I helped make vegetarian buns, so we know each other well.” During the pandemic, Tzu Chi volunteers invited Richard to join the Very Veggie Movement and he happily agreed. “I appreciate Tzu Chi and I am willing to support it.” Richard welcomes veggie lovers to try the delightful vegetarian dishes at Shan Shaan Taste. “Our vegetarian noodles, like Liang Pi, are fresh and flavorful. It is very suitable for people who want to start trying vegetarian food.” 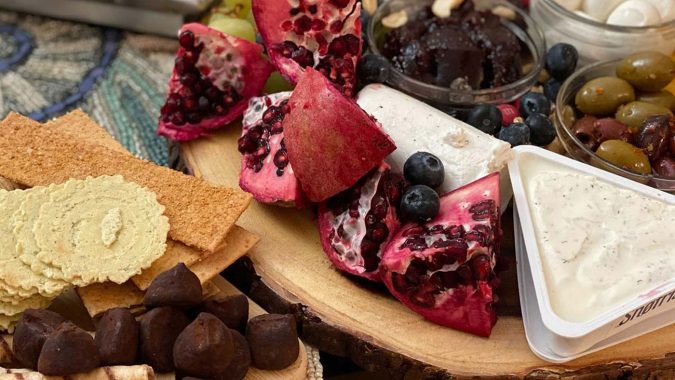 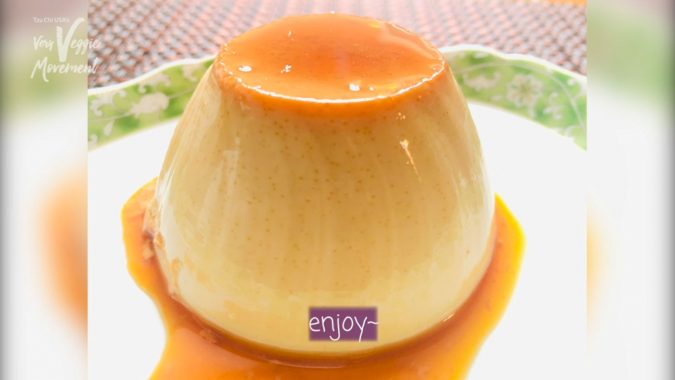 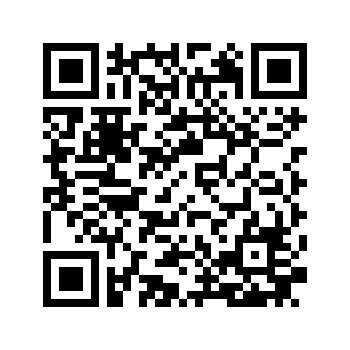